I woke up on Saturday, rolled over, and glanced out our bedroom window.

A peek at my Blackberry sitting on the nightstand reaffirmed that it was indeed only December 5th. Another peek outside confirmed that yes, there was indeed a layer of white, sparkly snow covering the outside world. 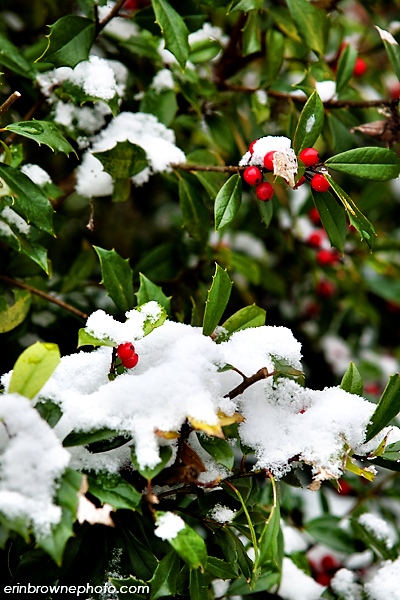 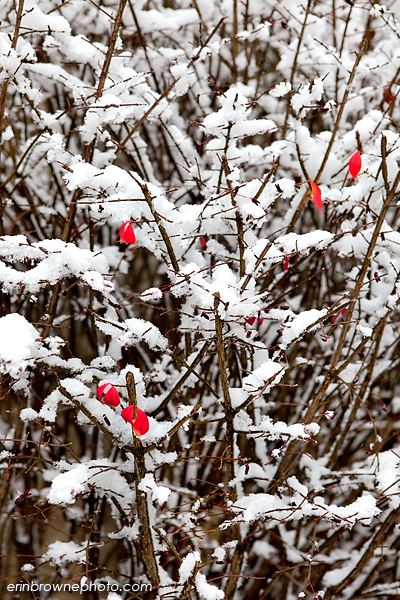 Before reaching over to smack Matt into consciousness, I realized the challenge this snow presented.

You see, Dexter has a serious phobia when it comes to snow. Well, ok, two phobias. The first is the fact that he absolutely-will-not-despite-bribes-of-milk-bones-and-pupperoni go down a set of steps that are covered in snow. He'd rather stand at the top of the deck stairs, crossing his legs and doing the pee pee dance.

His other phobia involves a reluctance to do his business anywhere near the white stuff. After we leashed His Royal Highness to take him out front for a supervised bathroom break, he putzed around for about 15 minutes, ate roughly 6 cups of snow, and finally did the deed. 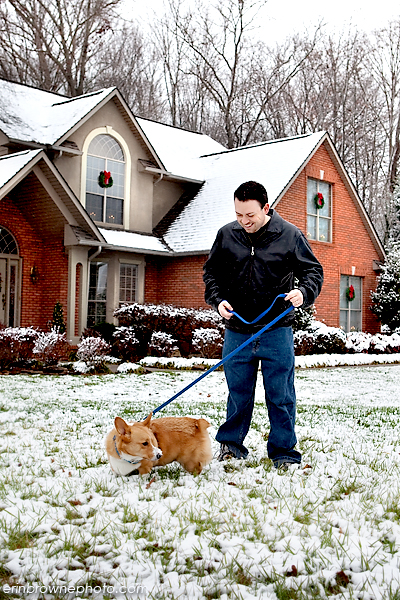 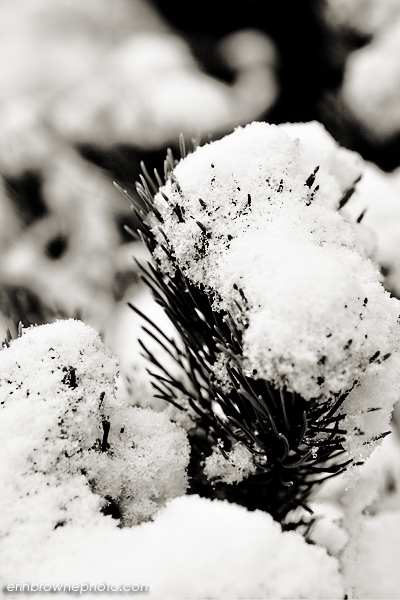 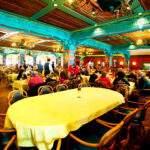