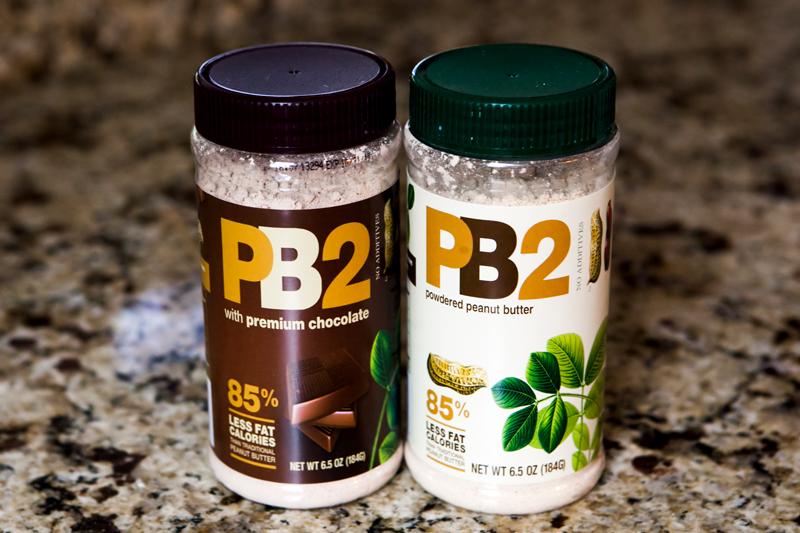 Have you heard of this stuff?  I've been seeing it mentioned all over the social media world lately, but I had no idea what it is!  "About to make a protein shake with some chocolate PB2!" A friend of mine recently wrote on Twitter.  Thinking it was some new brand of natural peanut butter (which I'd be all over), I did a little Googling and was in for a shock.  Powdered peanut butter?  What is this black magic?  Snickering to myself, I clicked around for the nutritional info and ingredient list, expecting it to be some new diet fad loaded with chemicals and other scary stuff.

Boy was I surprised to see this list of ingredients:  Roasted peanuts, sugar, and salt.

Huh.  How about that?

Glancing at the nutrition info, I found that one serving of PB2 (2 tablespoons of powder) has only 45 calories, 1.5 grams of fat, and no saturated fat!

Here is what Bell Plantation has to say about what this stuff is all about:

"We call it peanut butter’s second generation because it’s unlike any peanut butter you’ve ever experienced. Through a unique process that doesn’t involve the use of any chemicals and doesn’t alter nature’s intended balance found within the peanut, we remove over 85% of the fat from premium quality peanuts. Essentially, the oil is squeezed out of roasted peanuts and what remains is our famous powdered peanut butter – all natural with no artificial sweeteners or preservatives. When you mix water or a favorite drink with PB2 you get the same consistency as full-fat peanut butter, with all the roasted peanut flavor, but 85% less fat calories."

C'mon, you have to admit you're a teeny bit intrigued by this stuff now.  Let's take a closer look: 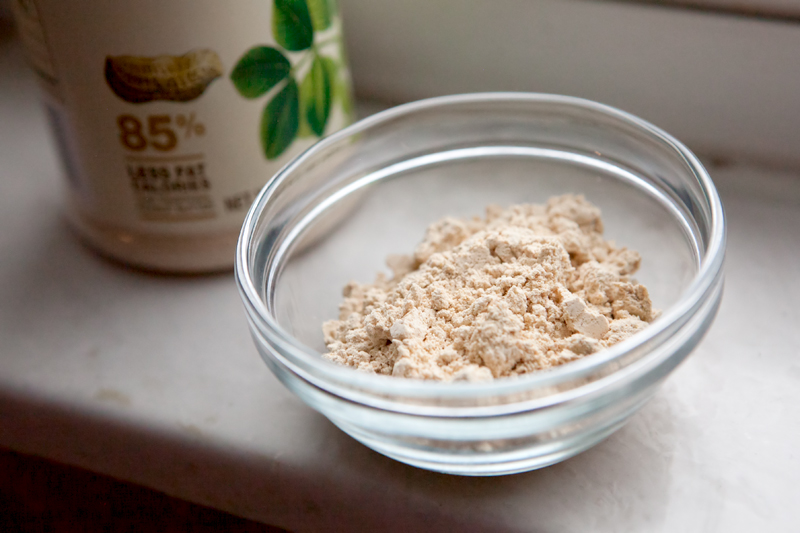 You can use this stuff in lots of different ways, but to whip up some basic peanut butter, scoop a couple of tablespoons of powder into a bowl. 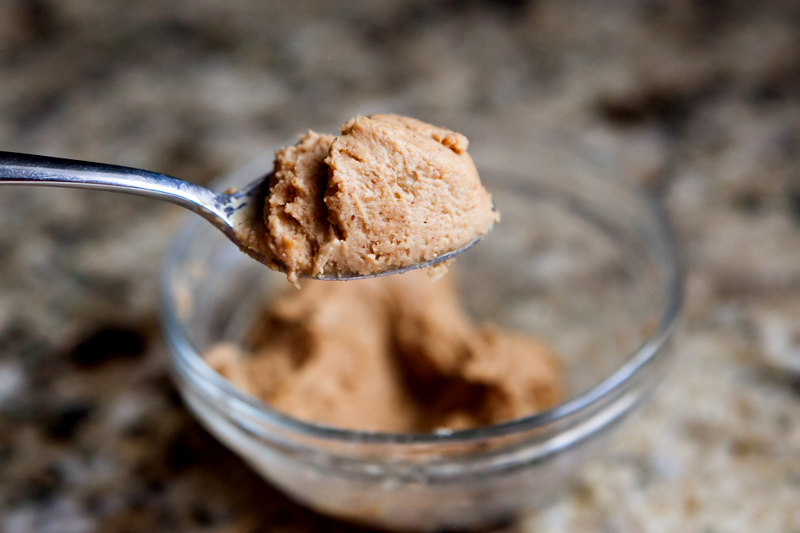 And after you mix it with a little water, it becomes peanut butter you guys.  Seriously. 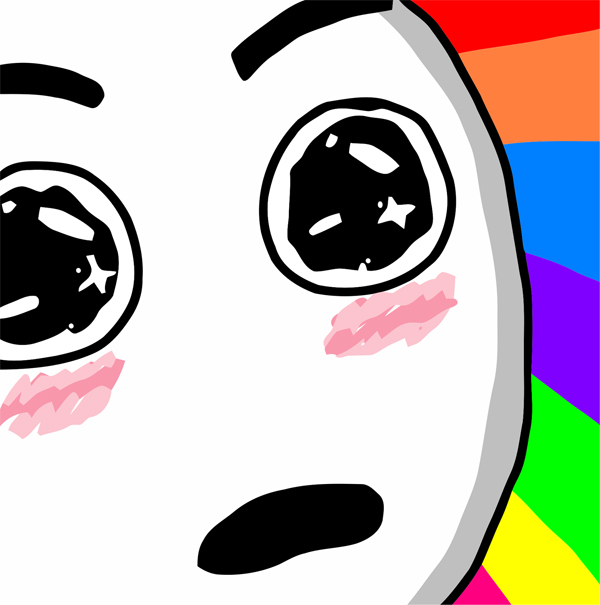 We tried this a few different ways.  First, we dug right in with a spoon.  The texture was very pleasant and pretty darn close to the real thing.  You can vary the thickness by adding more or less water.  I preferred using a little less to keep it thick and sticky.  It had a good peanut flavor, not quite as strong as full on peanut butter, but an impressive substitute.

I also tried it on a good ole-fashioned peanut butter and jelly sandwich, and if I didn't know any better, I wouldn't have been able to tell the difference.  It was also extremely satisfying to know that I could slather on a full 2 tablespoon serving and know that I'm only getting 45 calories instead of the 190 of the real stuff!

Matt did something a little more creative and tossed a couple of tablespoons of the dry powder into his morning protein shake.  Genius!!  Some added protein without the extra fat and calories.  He said it helped to naturally thicken up his shake, too, which was a plus! 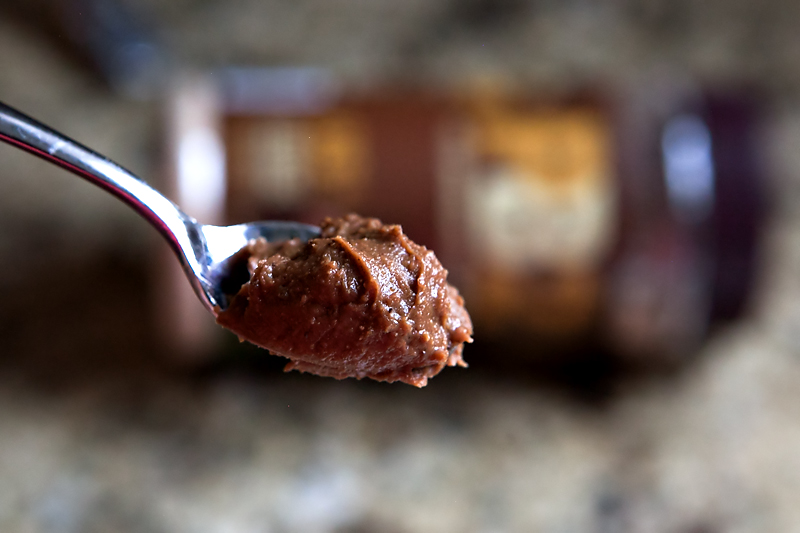 Did I mention there's also chocolate?  Yeah, there's chocolate.  I enjoyed this flavor - it's not overly sweet but it still hits the spot when you just need something chocolatey and peanut buttery.   This would be awesome slathered on graham crackers.

Scuse me, I need to go buy some graham crackers... but in the mean time, give this stuff a try!! 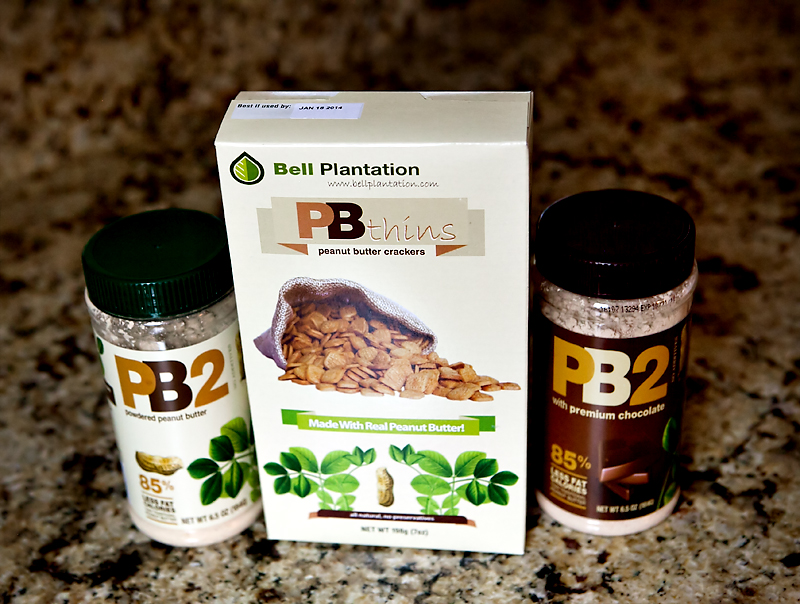 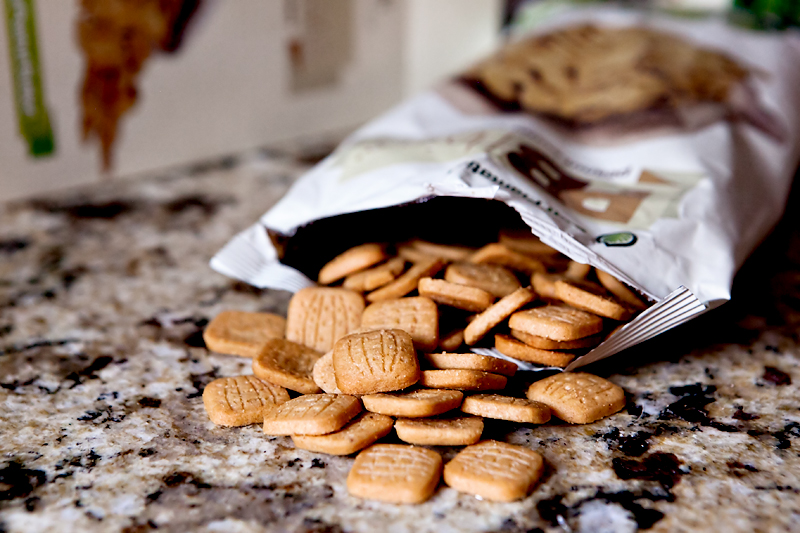 These cute little dudes are made with PB2 and they're seriously tasty!  They have a really buttery flavor - kinda like a Ritz cracker covered with peanut butter.  When doing some research on these crackers online, I found a few reviews that mentioned the lack of sweetness.  Personally, I'm glad that they aren't too sweet.  Besides, if they were sweeter they would need to call them cookies and not crackers, right? 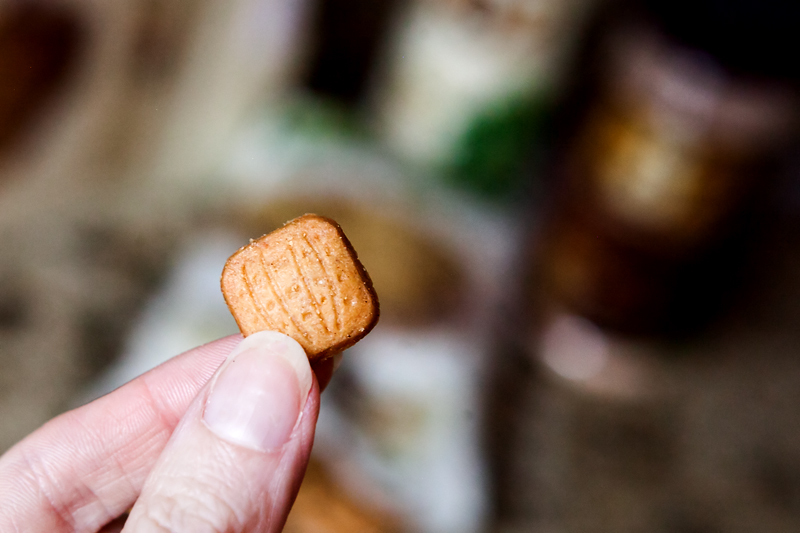 They're also super tiny and cute, see?  I mean, you'll have to look past my weird wrinkled old woman fingers, but you get the idea.

Wanna try some of this stuff for yourself?  Bell Plantation is offering a prize pack to one of our readers that includes one jar each of regular and chocolate PB2, a box of PBthins peanut butter crackers, and a bottle of roasted peanut oil!  There are lots of ways to enter - use the nifty rafflecopter widget below and be sure your entries are in before 11:59pm on Friday, December 20th! 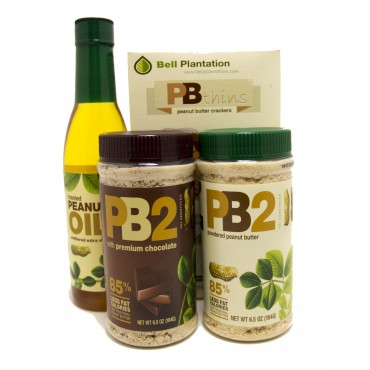