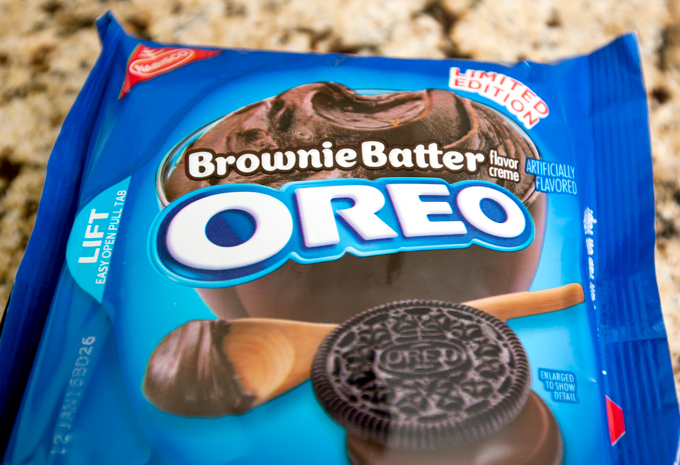 Geez, is it already time for another Limited Edition Oreo review?  Rumors about this flavor flew around for months before it hit the retail shelves.  I had mixed opinions about the concept.  I mean yeah, I get it, often the batter or dough of a baked treat is just as good, if not better, than the finished product.  There are few people out there who wouldn't admit to going to town on the spoon or bowl of brownie batter after the pan has been shoved into the oven, raw eggs be darned.  But could Oreo successfully replicate the taste and texture of a chocolate batter instead of ending up with just another disappointing generic chocolate cookie filling? 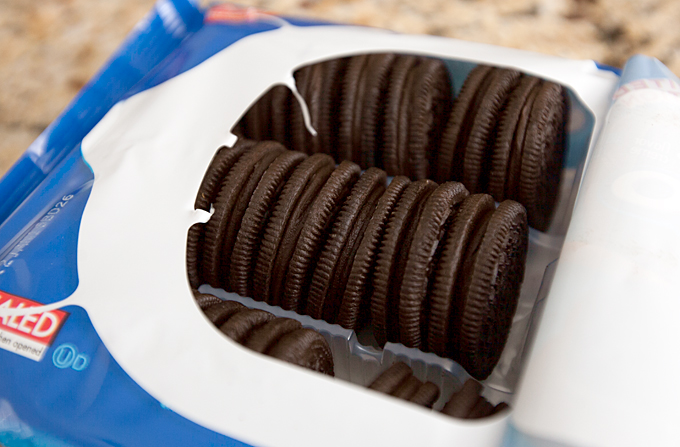 I have to mention the smell before anything else because it'll knock you flat as soon as you rip open the package.  I thought nothing could top the aroma of the Red Velvet Oreos from last winter, but Brownie Batter has done just that.  The smell is fudgy, bittersweet, and so much more than "generic packaged chocolate" scent.  I want a candle that smells exactly like these cookies so I can burn it all day every day. 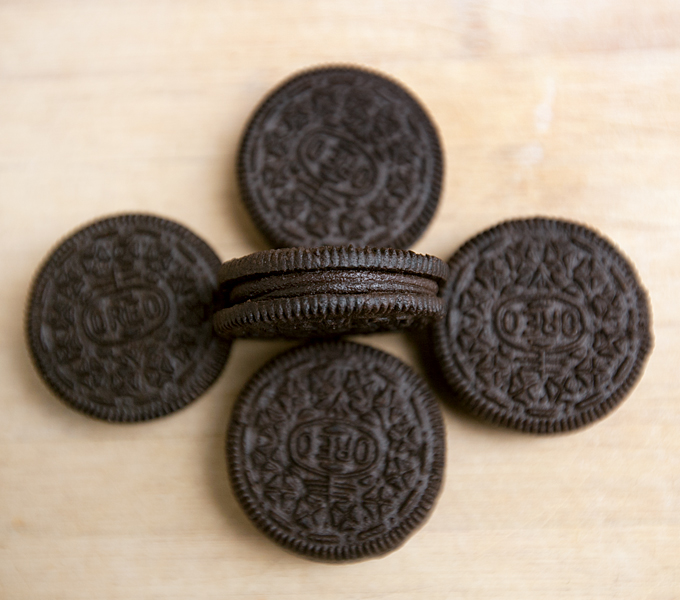 The filling in these Brownie Batter Oreos is the darkest I have ever seen, so dark it almost matches the hue of the chocolate cookie.  There's a shimmery quality to the filling which suggests that it's going to be soft and moist. 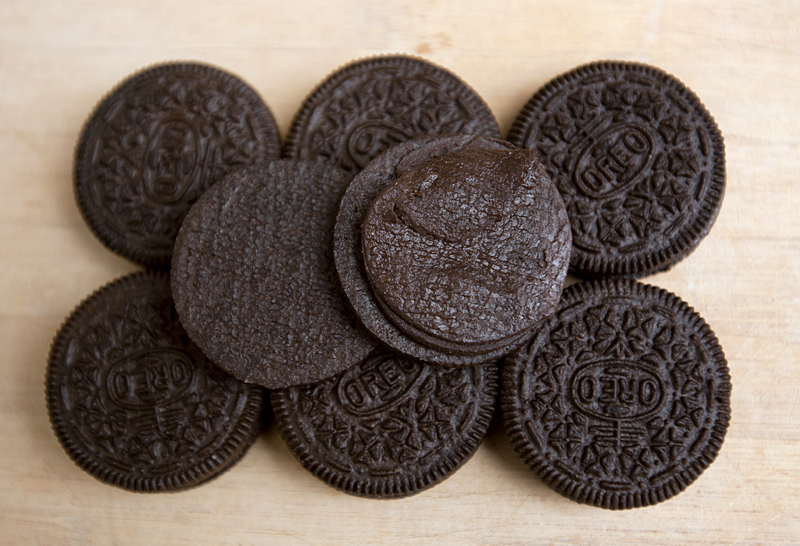 I twisted apart a cookie and noted that the filling has the texture of thick chocolate frosting.  It's the softest creme center I've seen from Oreo thus far and is totally convincing as a "brownie batter".  Taking a bite of the filling by itself I felt like I was straight up licking a bowl of unbaked brownie batter, right down to the very slight grittiness from the granulated sugar.  The taste of the filling is darker, stronger, and more bitter than the regular Chocolate Oreos.  Eaten together with the cookie it tastes exactly as it should - soft brownie batter sandwiched by two classic Oreo cookies.

I'm a fan.  These are really, really good. 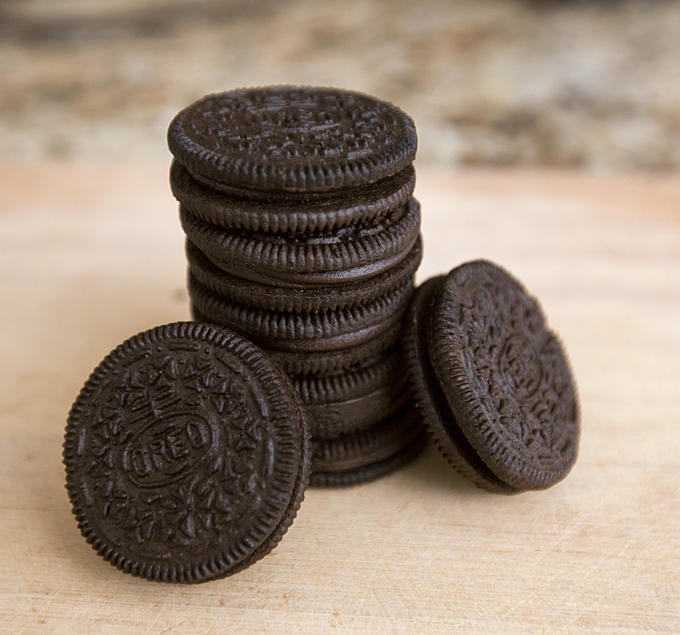 I was expecting these to be tasty, but I was surprised by just how good they ended up being.  This is one of those Limited Edition flavors that I wouldn't mind having on the shelves permanently, and one that's worthy of a purchase before they disappear.