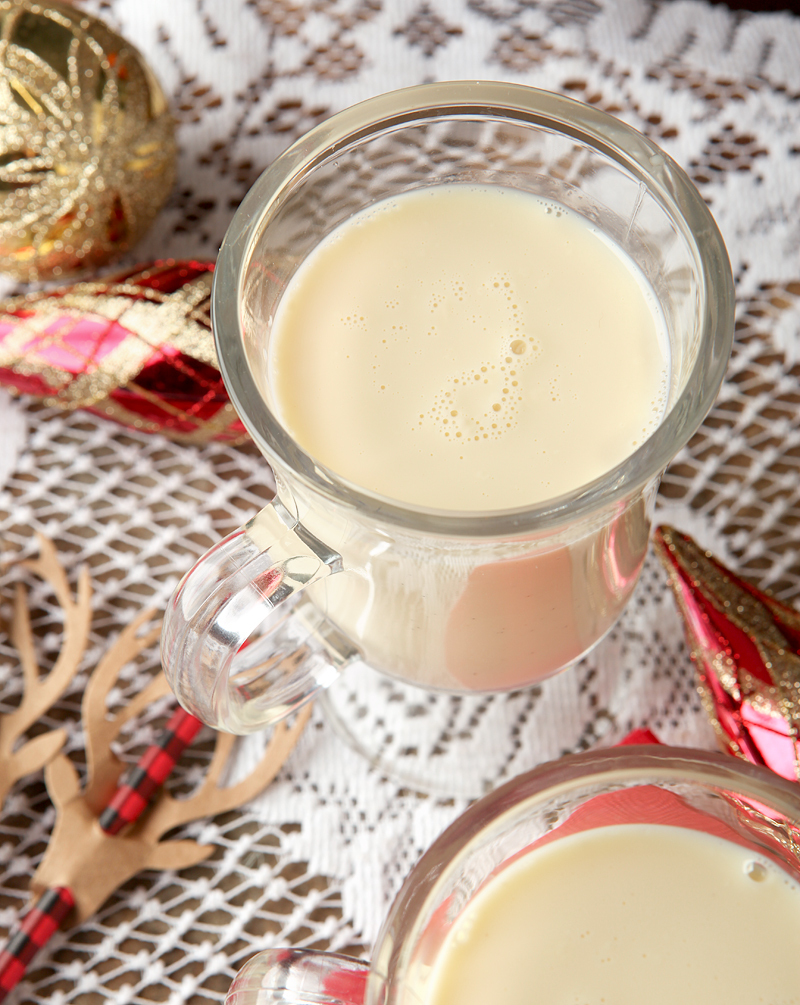 When I was growing up, boiled custard was an annual part of our holidays.  It was sold in the grocery store right next to the eggnog.  I always thought it tasted just like melted vanilla ice cream, and it wasn't until later when I became more interested in cooking and baking that I realized that's basically exactly what it is!

If you have ever made homemade ice cream with a cooked egg yolk base, then you have technically already made boiled custard.  You just skip the step where you add the custard to the churner and instead you pour it, chilled, right into a glass and drink it up.

Sound rich?  Oh, it is.  But that's what the holidays are all about. 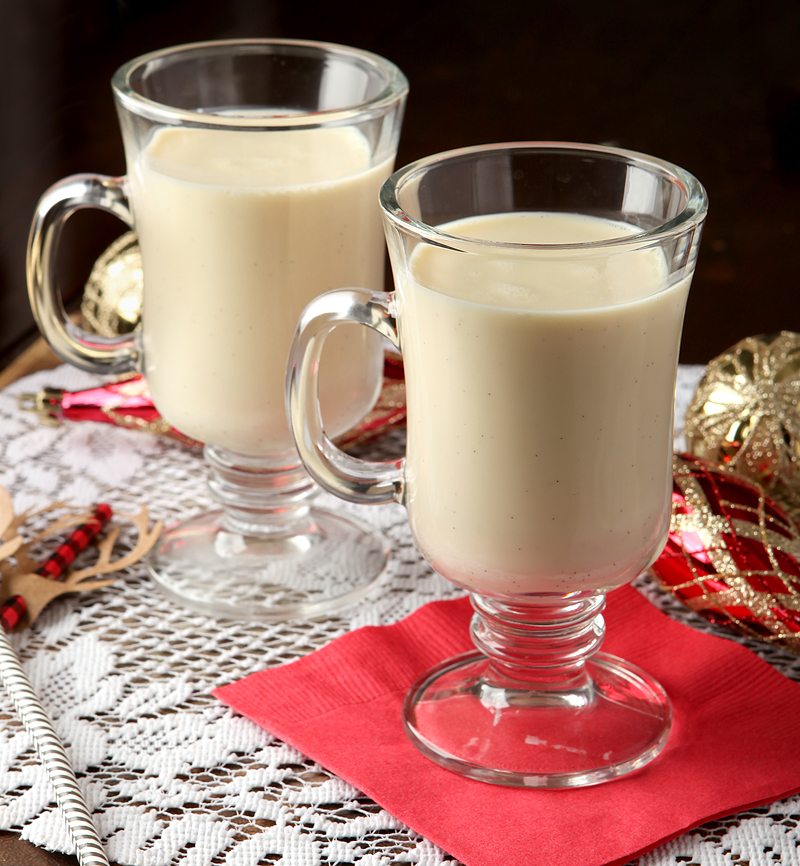 I was an adult before I learned that boiled custard is a treat that is specific to the southern U.S, especially Kentucky and Tennessee, where I live.   My husband, who is from California, had never heard of such a thing.  Once I realized that it's simple to make homemade boiled custard (and that I had already made it dozens of times through my many batches of homemade ice cream) I will never go back to purchasing the cartons from the grocery store. 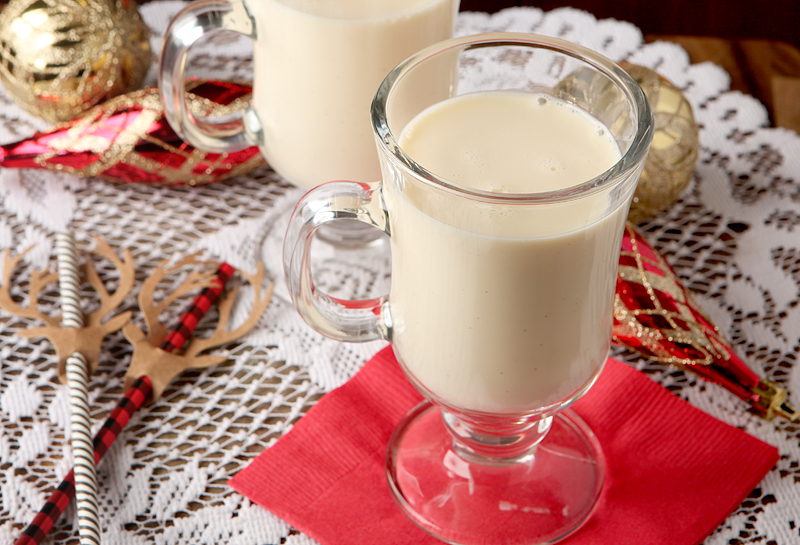 You can add some spices if you like - cinnamon, nutmeg, etc... but I like it pure and simple.  If I want it spiced, I'll drink eggnog! 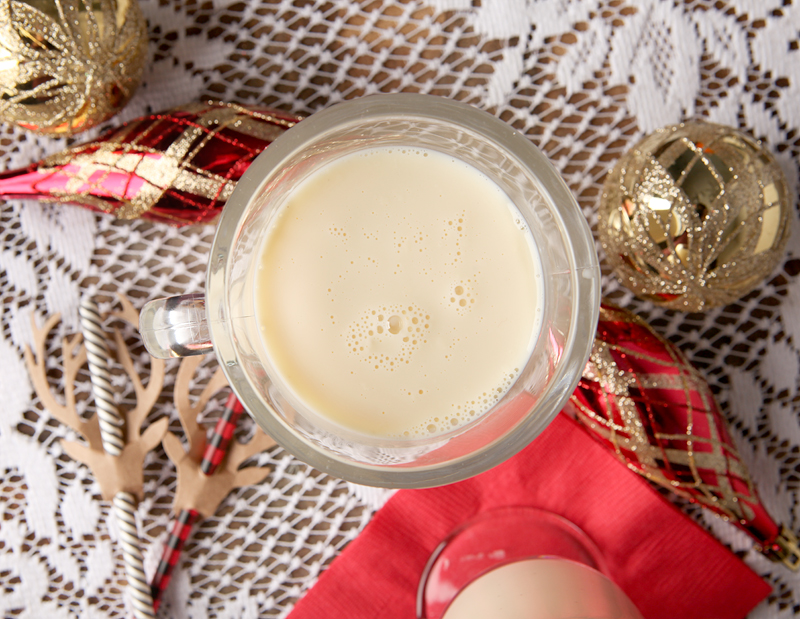 I like to sip on boiled custard when it is ice ice cold.  I like to move it from the fridge to the freezer about 20 minutes before I'm ready to serve it so that it gets extra chilly.  Enjoy!

Equal amounts of vanilla extract or vanilla bean paste will yield the same flavor, but the paste will give you visible vanilla bean specks in the custard which is quite pretty!

Save this recipe to your holiday Pinterest boards!  Use the pretty image below: