We took time to check out the Flights of Wonder bird show at Animal Kingdom, and really enjoyed it!  Fellow East Tennesseans that are familiar with the bird show in Dollywood will find this one pretty similar. 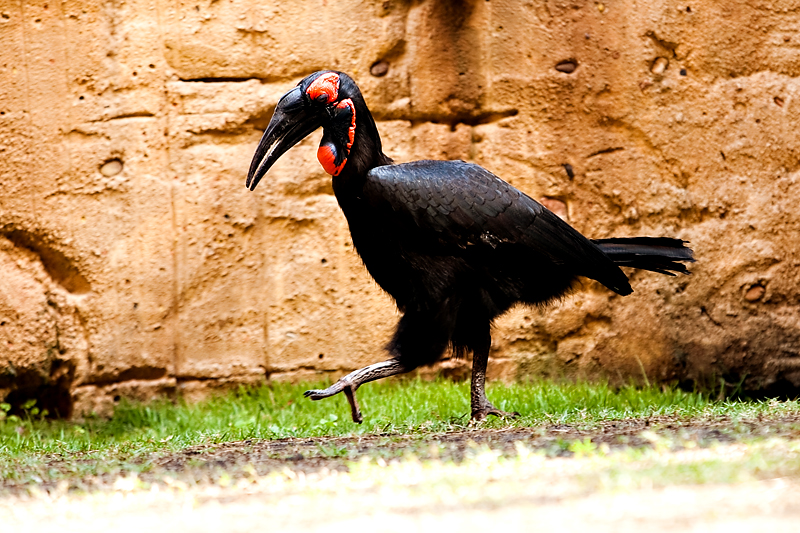 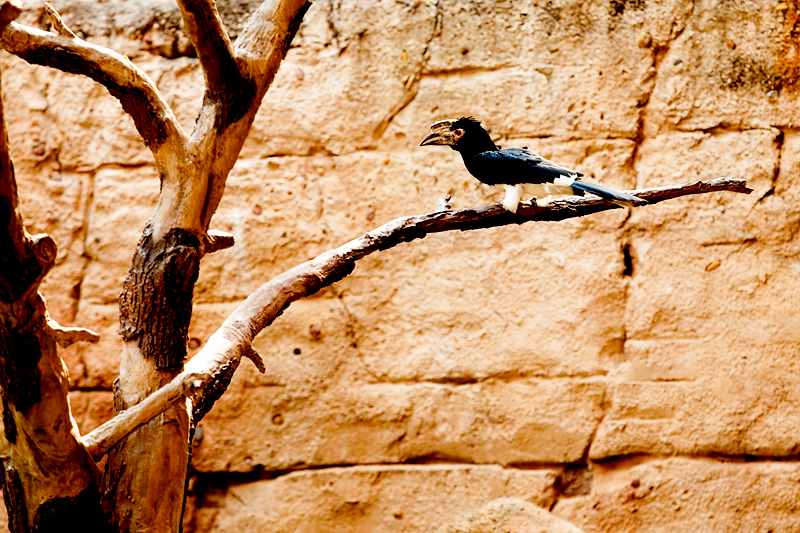 Followed by this guy, one of many who demonstrated the typical fly-one-inch-above-the-heads-of-the-people-in-the-audience stunt.  The host of the show told everyone, "Don't duck.. because they'll just fly lower!" 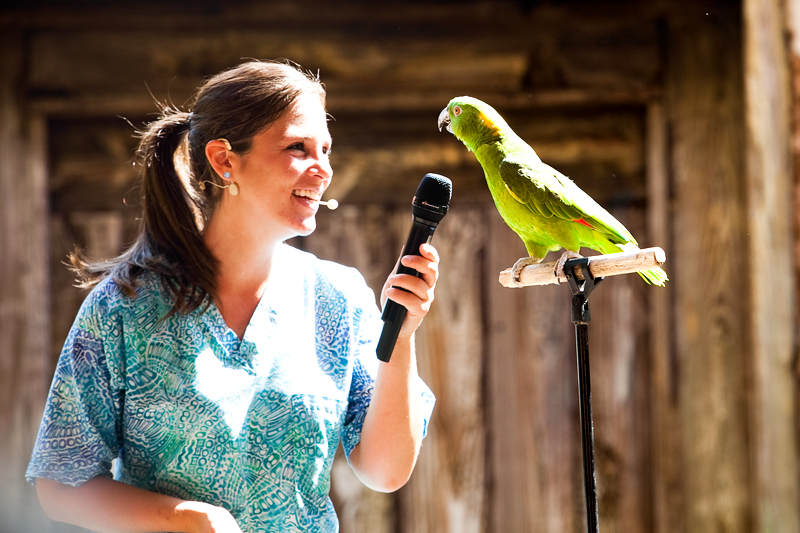 This parrot had everyone cracking up.  He can sing the full versions of several songs, and he was kind enough to belt out 2 of them for us during the show.  He really got into it, and me and Matt were in stitches. 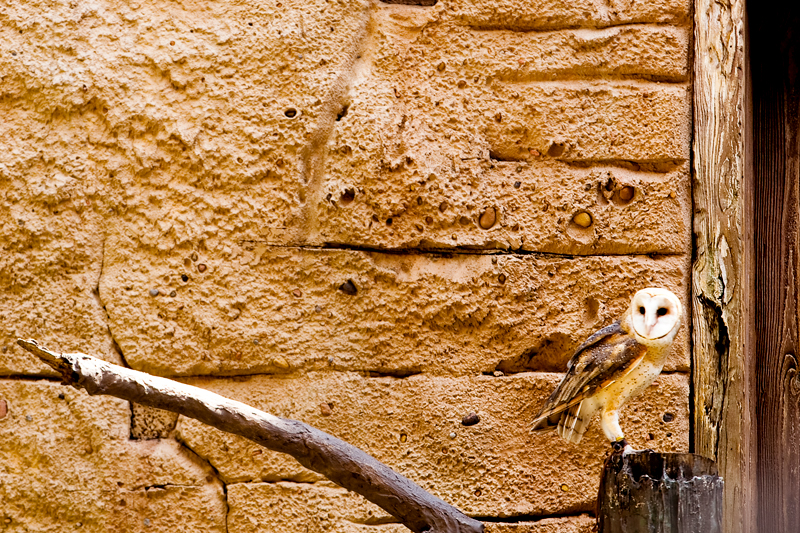 The sweetheart owl was equal parts beautiful and creepy.  "I can see an owl.. a white owl, but I know it's not an owl." (name that movie!) 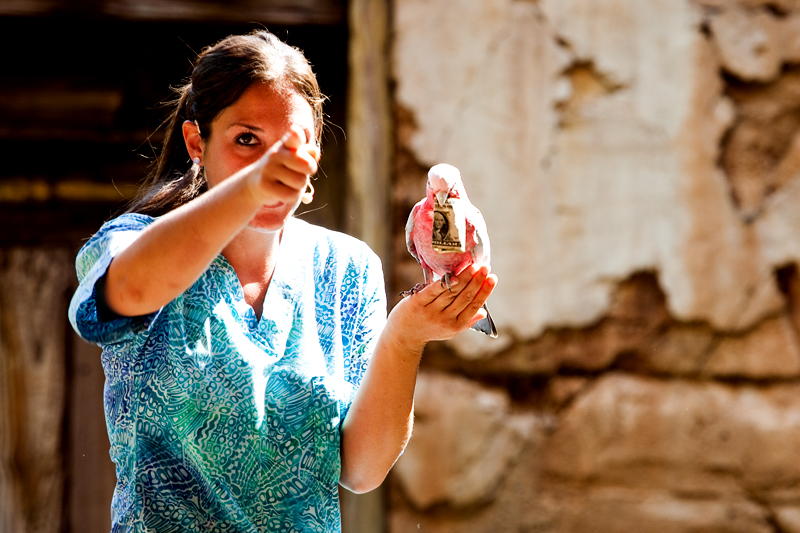 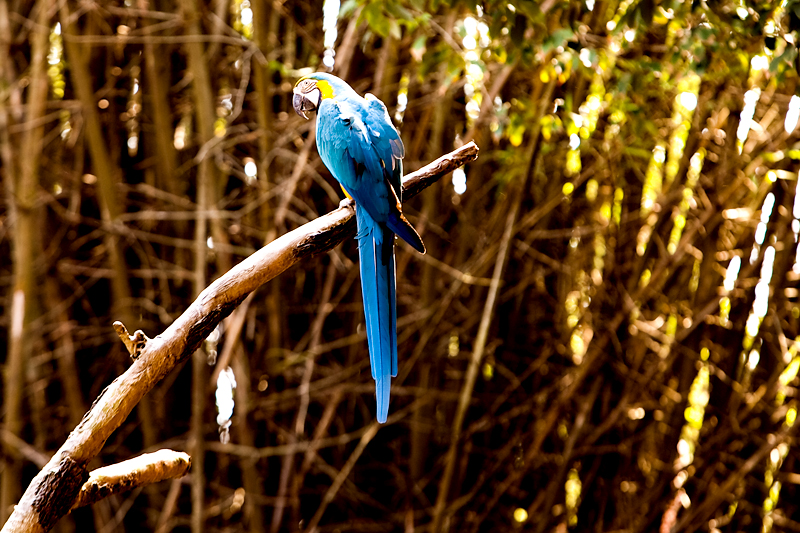 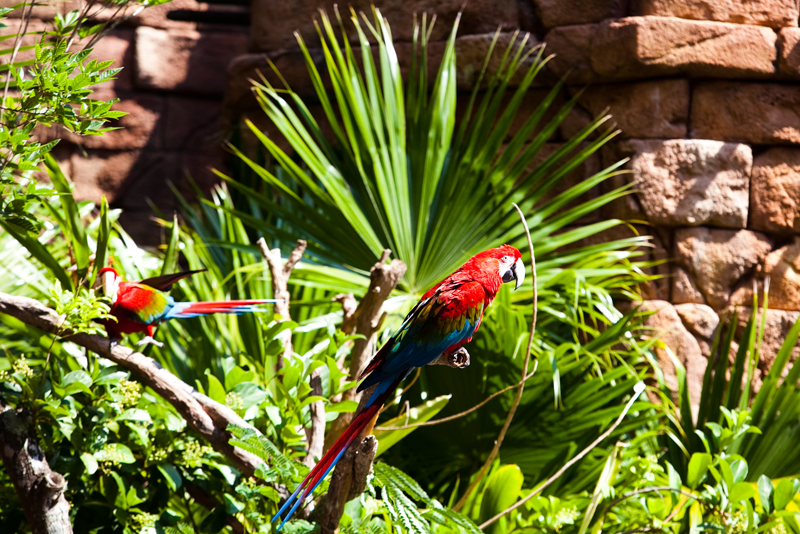 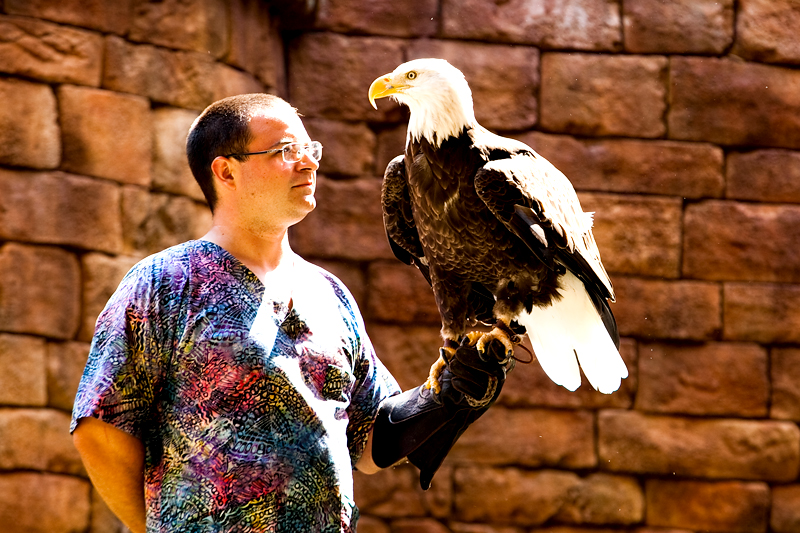 Like the Dollywood version, the grand daddy of the show was the American Bald Eagle.  Check out those claws. 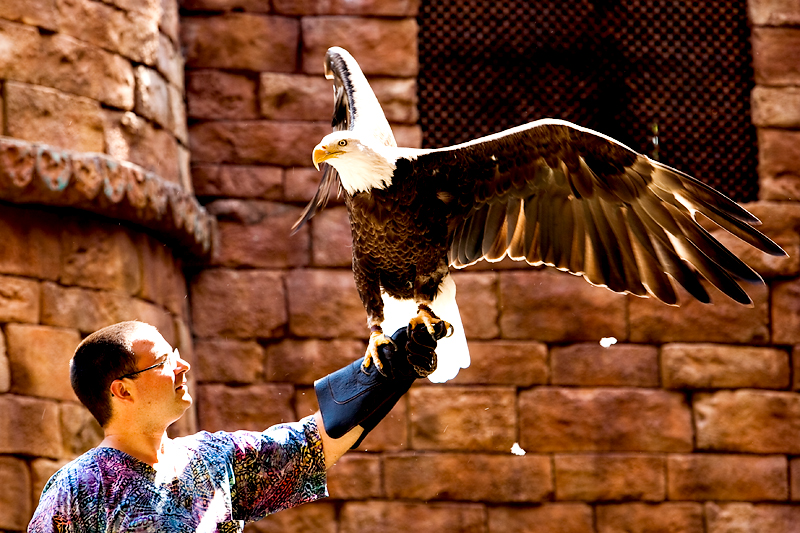 I may need to do a few more bicep curls before I'd be able to hoist this guy above my head.

Maybe more than a few.. 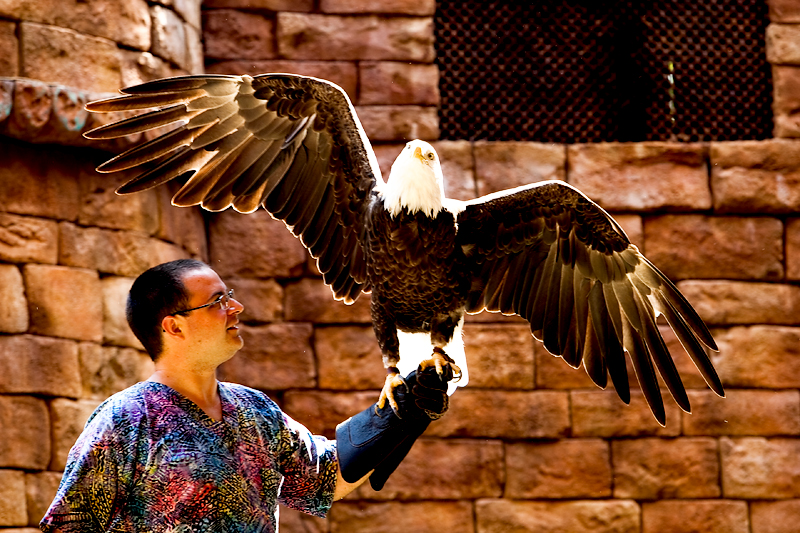 The photographer in me likes to think that the perfect placement of the sunlight that resulted in that beautiful rim light wasn't an accident on the part of the producers of this show.  Hey, it's Disney, I don't think it's unrealistic to suspect that the bird would be placed just so for the best photo op!

Flights of Wonder was 25 minutes long - the perfect length of time to sit and rest in the shade and still enjoy more of what Animal Kingdom has to offer.  We recommend giving it a go!