I've had these photos sitting on my hard drive for a while, but never got around to doing anything with them.  In August, we stayed up late with Kara & Remington to watch the Perseid Meteor Shower.  We set up our camera on a tripod to automatically snap a photo every 30 seconds, then sprawled out on the deck and tried not to fall asleep.

We saw quite a few meteorites, but did not capture any in the photos.  Instead, I took one of the pictures and decided to play around with the color a bit. 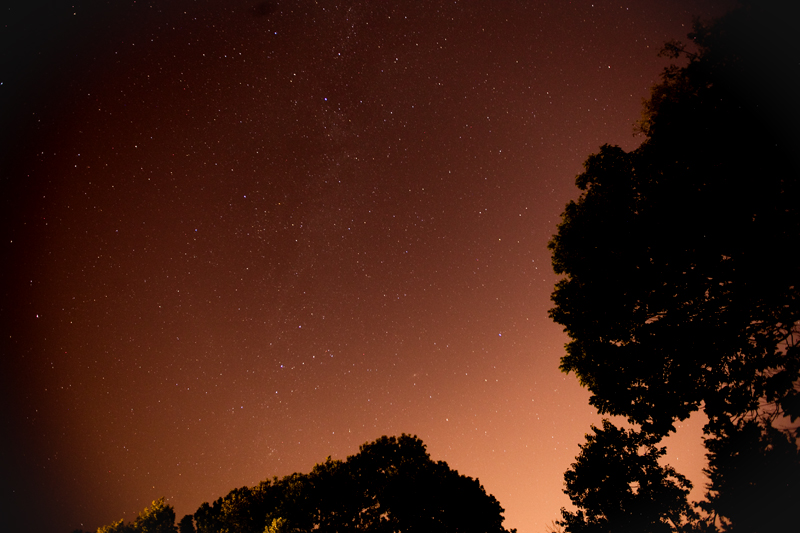 This is straight out of the camera.  The warm colors in the sky are from nearby shopping centers and street lights. 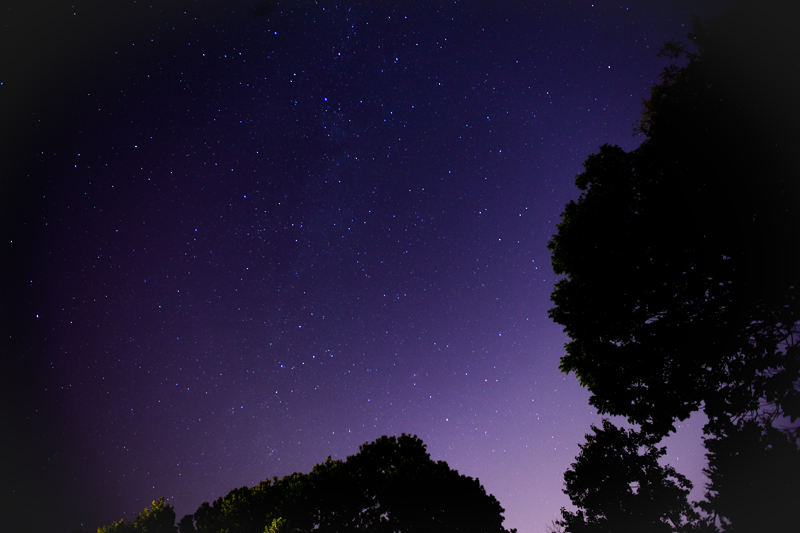 To give the photo a cooler, more celestial vibe, I removed some yellows and reds and was left with this purple-y hue.  Pretty! 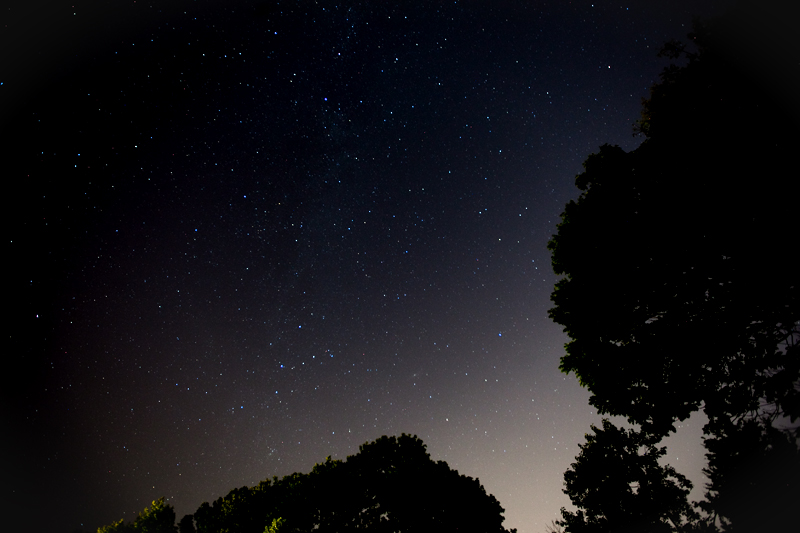 If you want a more realistic look, you can remove most of the color casts altogether. 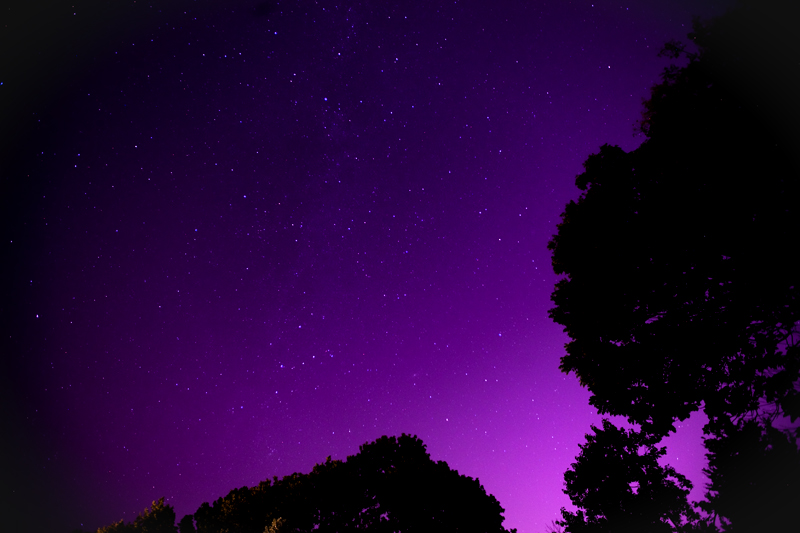 You can also go a little crazy.. 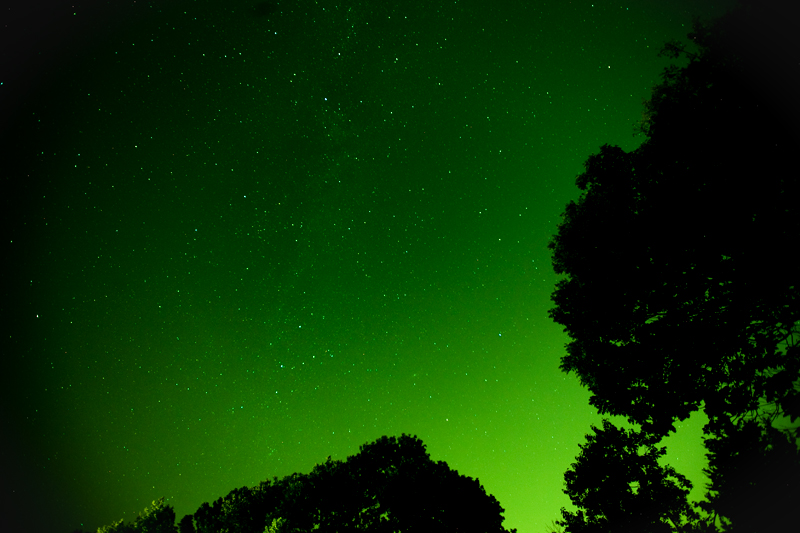 How very Alien!  Or Tommyknockers, perhaps?

Late last night, and the night before.. 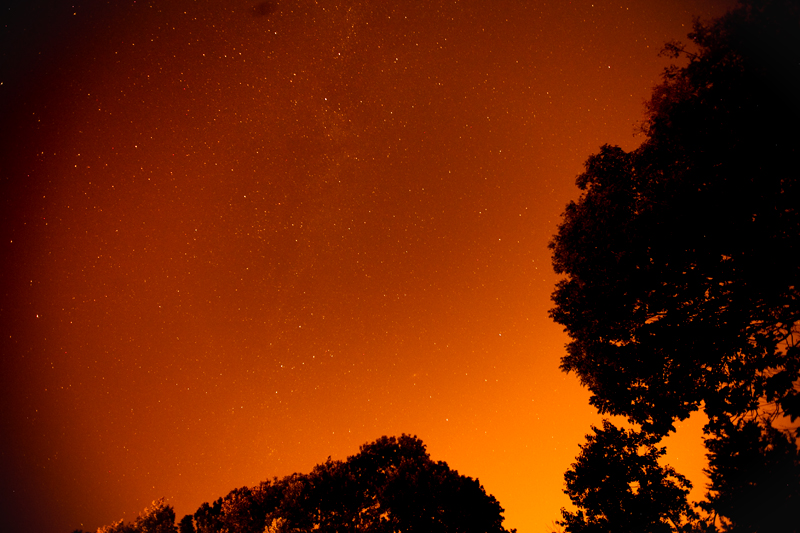 This one is shown with the reds and yellows very saturated, giving an apocalyptic look.

There are many ways to play around with the color in an image.  Color Balance, Curves, Hue/Saturation and Color Mixer are all features included in most editing programs that will allow you to tweak the colors in an image.  Whether you're removing an unwanted color cast or you want to get a bit creative - the sky is, literally, the limit! Zenith Clipping is a clipping path company in Bangladesh. We offer the best quality clipping paths. We are a well-reputed top-ranked image editing company serving since 2010. 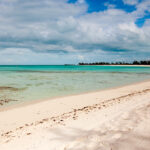