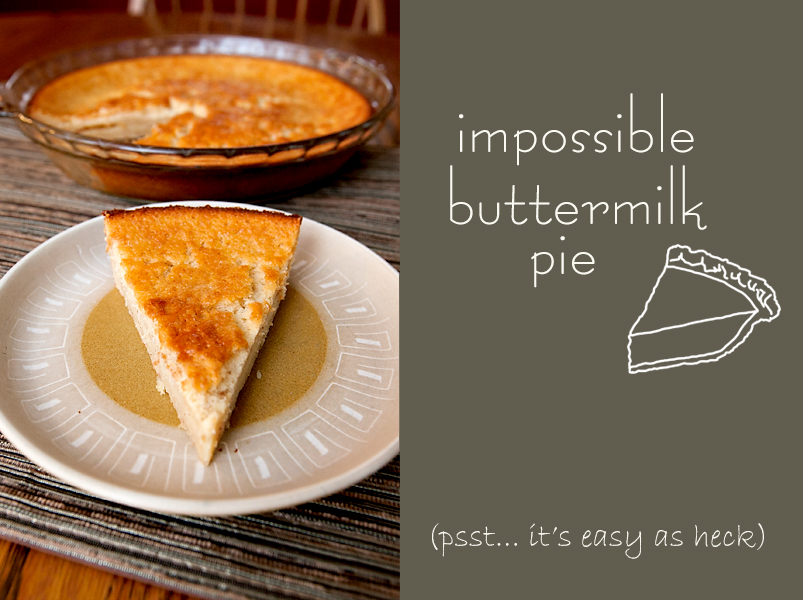 Show of hands - how many of you wanted to click away from this post as soon as you saw the word "impossible" in the recipe title?

Uh huh, that's what I thought.

But seriously, don't worry.  The name of this pie is misleading!  An "impossible" pie simply refers to a nifty little crustless pie recipe that separates into layers as it bakes, forming a sort of faux crust.  It was brought into the public eye by General Mills (makers of Bisquick baking mix).  There's mixed reports on when the discovery of this pie was actually made, but corporate recipes began popping up somewhere in the mid-1970s.  The first impossible pie recipe to be printed on the back of a Bisquick box was a coconut flavor, and was followed later by a myriad of other varieties, both sweet and savory!

Eventually, Betty Crocker started to refer to the pies as "impossibly easy pies", most likely due to the fact that the original name (which I still like to use) caused people to assume that because it was called an impossible pie, it must be incredibly difficult to make.  That is not the case at all!  Let's take a look... 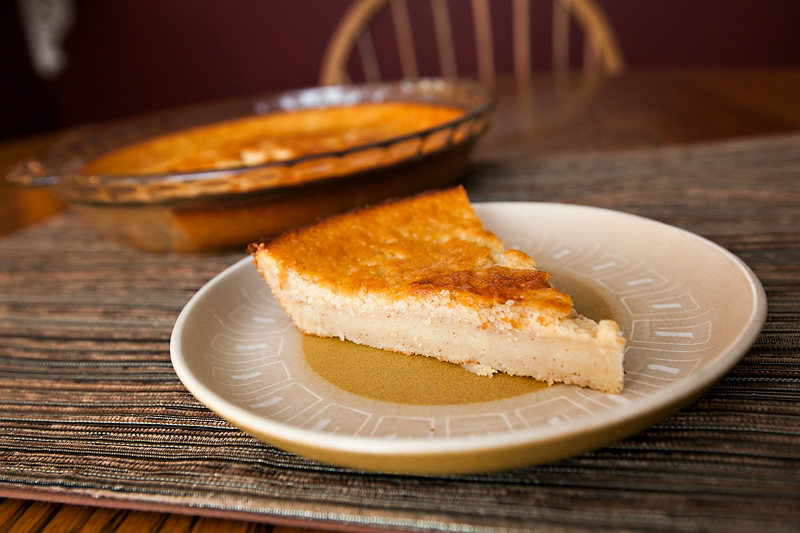 This pie is one to make when you're feelin' a little lazy.  You want pie, but you don't have a premade pie crust handy and you just can't peel yourself off the couch long enough to rustle one up from scratch.  Also, it's made from things that you most likely already have hanging around your kitchen, so no special trips to the grocery store to get your sweet fix! 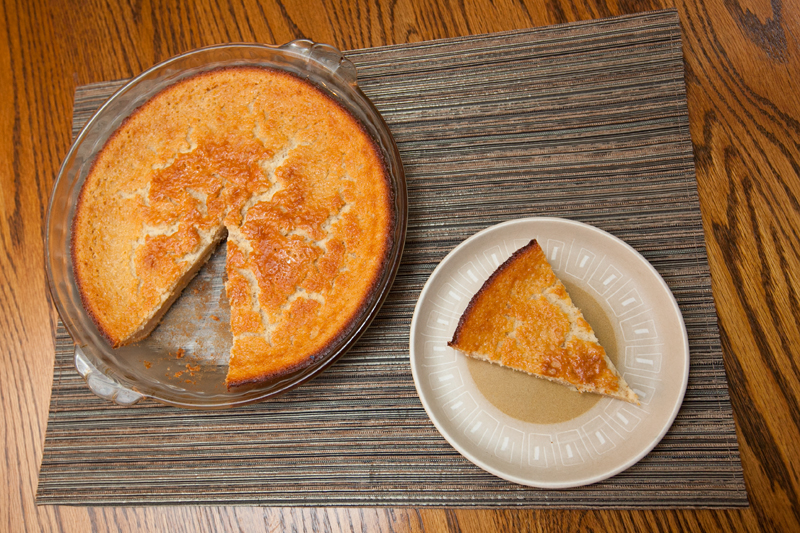 I settled on a buttermilk version of impossible pie, mainly because I had most of a half gallon of buttermilk sitting in my fridge that wasn't getting much love.  This was the perfect solution!  Also, I chose to add a bit of pumpkin pie spice to mine for a little extra kick, but you can flavor it however you want, or just leave the spices out completely.  It's up to you! 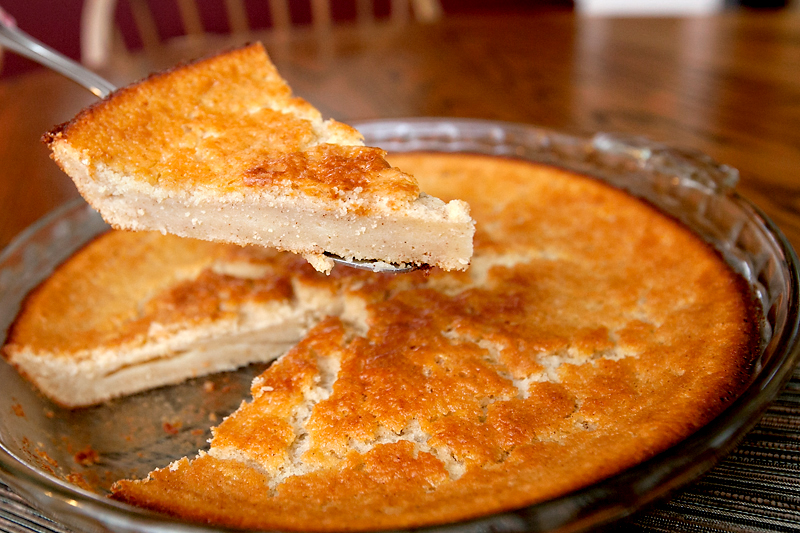 See the layers?  Pretty cool, huh?  Now, I should mention that if you are a fan of traditional buttermilk pie, you will find this one to have a very different texture from the larger portion of dry ingredients (Bisquick, in this case) and the lack of a "real" crust.  So I can't really compare the two, because they are very different pies and are both delicious in their own ways!

I altered this recipe from the original in a few ways.  After reading comments on several different websites, I noted that the overwhelming majority of people found the original Betty Crocker recipe to be way too sweet, so I reduced the sugar by ½ cup.  Also, many people were having trouble with the pie being too "soupy" and remedied it by adding a bit more Bisquick, so I did that as well.  Finally, I added a teaspoon of pumpkin pie spice, because well... why not?

If you don't have Bisquick or you'd rather not use a boxed baking mix, you can whip up your own substitution by using this nifty little recipe.

How to make Key Lime Pie