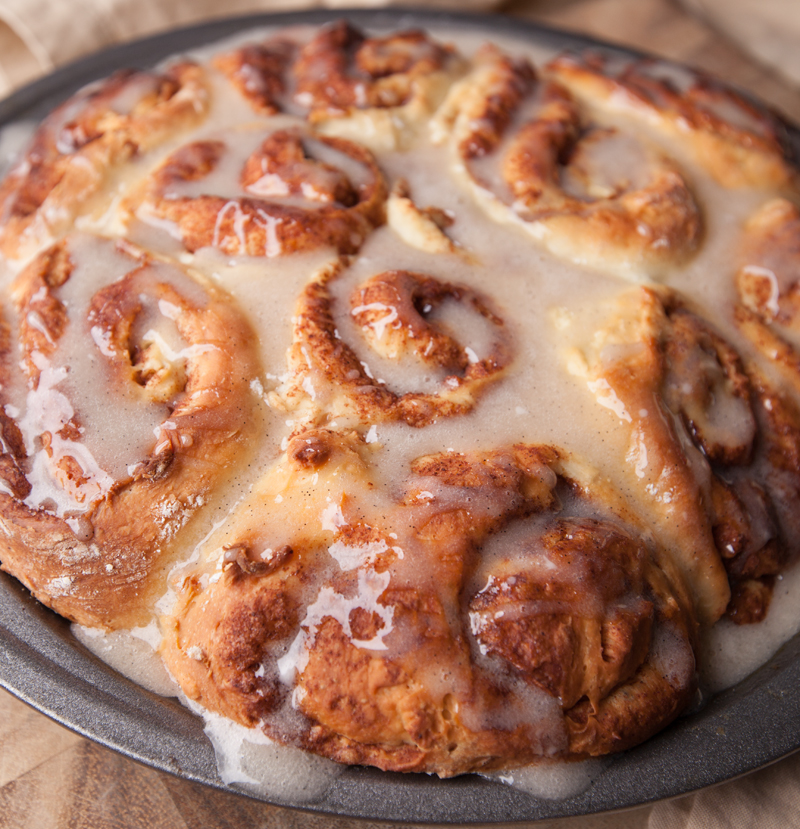 Baking homemade cinnamon rolls from scratch is a simple and straightforward process, but can be time-consuming due to the required rise time for the yeasted dough.  This recipe for overnight cinnamon rolls splits up the labor so that you can prepare the filled rolls the night before and then save the rise and bake for the following morning. 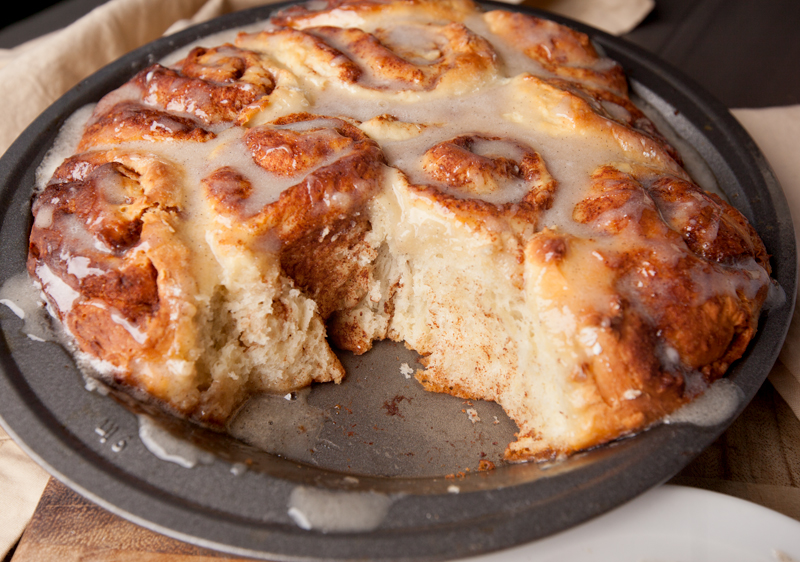 Now let's talk icing.  What makes a great cinnamon roll icing?  There are several ways you can make cinnamon roll icing.  Some people mix up a glaze of just powdered sugar, vanilla, and milk.  I personally don't care for this type.  Others prefer a heavy cream cheese flavor.  There's also a group of folks who just smear on some canned cake frosting... I wouldn't recommend that one either.

When you're putting in the work to create scrumptious cinnamon rolls from scratch, you want to make sure you have a really great icing to go on top.  I think that the perfect cinnamon roll icing isn't too sickly sweet and also has a balance between a buttery and cream cheese flavor so that you don't have any flavors competing with the delicious cinnamon roll dough that you took the time to prepare.

The icing recipe I've included here is both of those things - I think you'll love it! 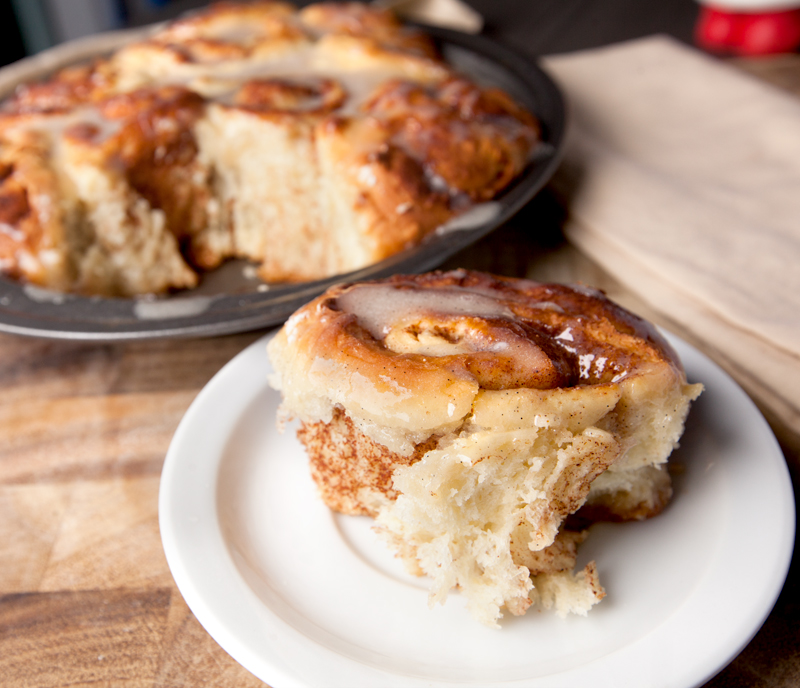 I'm sure most of us reserve homemade cinnamon rolls for those special breakfasts - Christmas mornings, a birthday, etc - so I know you don't want to waste your time with a recipe that turns out disappointing.  I promise you, with a little planning and careful reading of the recipe, these will be some of the best cinnamon rolls you have ever eaten.  People will beg you for the recipe (and if they do, please send them to my blog!)  Enjoy! 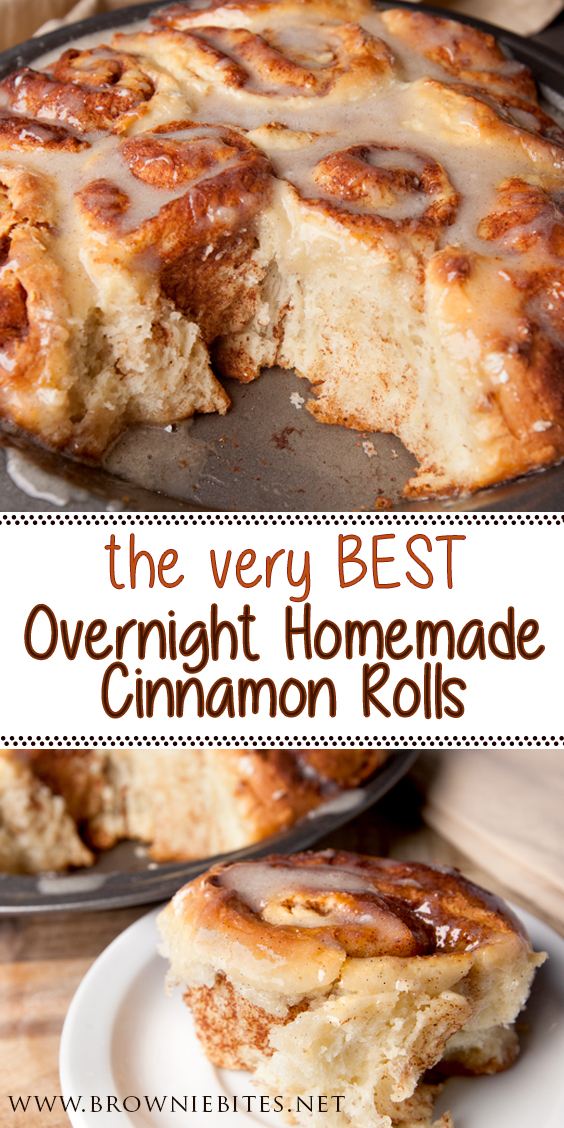 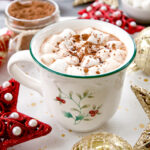 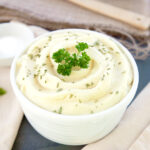