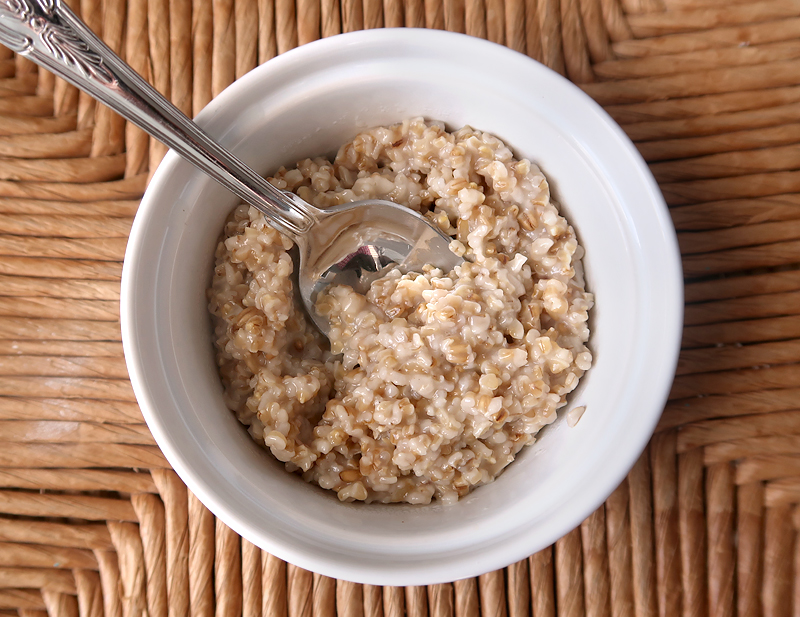 It's summertime and the Big Brother fans are out in full force!  I have a few family members that are incredibly obsessed with the show and though I admit I haven't been a loyal follower throughout Big Brother's impressive 19 season run, I've been known to have a few short-lived binges when I need something easy to watch on a boring night.

Since this is primarily a food blog, I thought I'd take one for the team and do a taste test of the infamous Big Brother Slop - the punishment diet given to the Have-Nots, the title given to contestants for losing challenges or other competitions.  Along with eating Slop morning, noon, and night, the Have-Nots must also sleep in a special bedroom and take cold showers.

Watching the contestants react to the Slop diet makes it seem like pure and utter torture, but just how bad is it really? 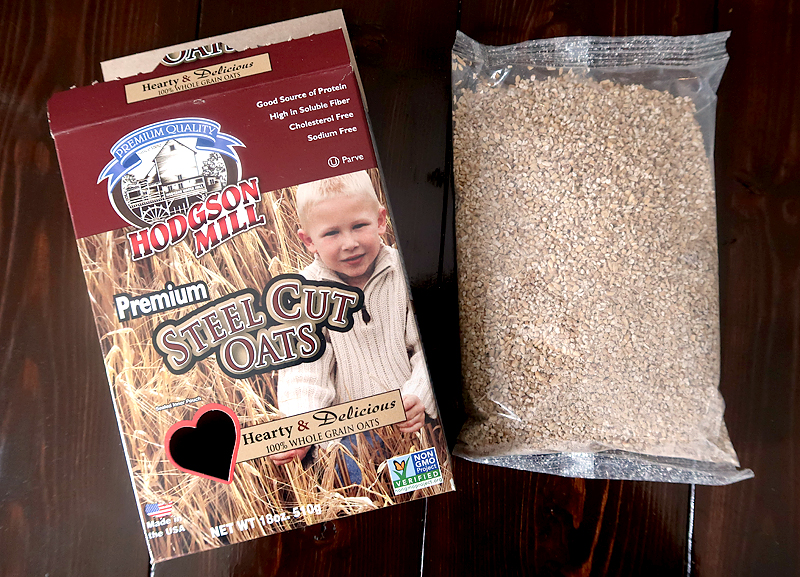 When I saw the recipe, I admit I was a little disappointed, because "slop" is little more than steel cut oatmeal fortified with protein and some kind of vitamin supplement.  Really?  Oatmeal?  That's what everyone is fussing about?

I mean yeah, steel cut oats are pretty polarizing - they have quite a different texture than traditional rolled oats - but the flavor is more or less the same.  And adding protein powder to oatmeal is nothing new or weird - fitness enthusiasts have been making "proats" for years.

I whipped up a small portion of Slop, held my breath, and took a taste.  Yeah, sure, it was pretty bland and tasteless, much like any plain oatmeal.  The steel cut oats are chewier than rolled oats and the addition of the supplement powders adds an odd metallic taste and a sludgy texture.  Eaten as-is, I can see what everyone is complaining about, as it would start to feel soul-crushing to only have a bowl of this mush waiting for you for every meal day in and day out.

That's the game changer right there.  Contestants that are already oatmeal lovers are in business.  Add a little milk, some honey, and some cinnamon and you've got yourself a totally normal meal.

... but why is mayonnaise on that list?  I love mayonnaise and I can see being 5 days deep in the Slop Diet and getting desperate for something different, but nothing in this world could convince me to put mayo on a bowl of oatmeal. 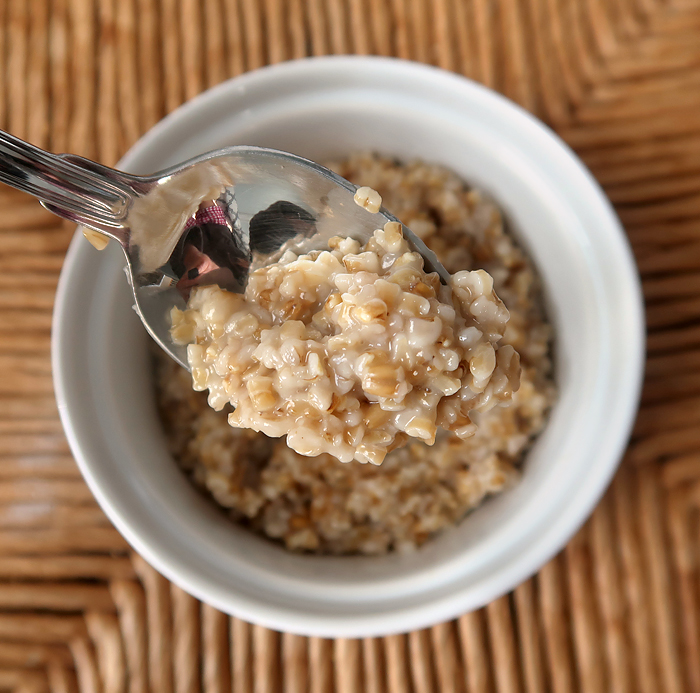 Other than getting boring and monotonous to eat the same thing all day every day, Slop really isn't all that bad.  If they really wanted to punish the Have-Nots, they could take away the condiments.  That would have me crying and clawing at the pants leg of a producer, begging for a burger.

(psst - if you look closely at the photo above you can see my awesome pink plaid pajama shorts.  I basically wear them all summer long)

Here's the recipe!  This makes a huge batch, so feel free to cut it down to more realistic proportions.