Vacation » California » What Do You Mean, You're Out Of Ginger Ale?

All photos in this post taken with iPhone 4s 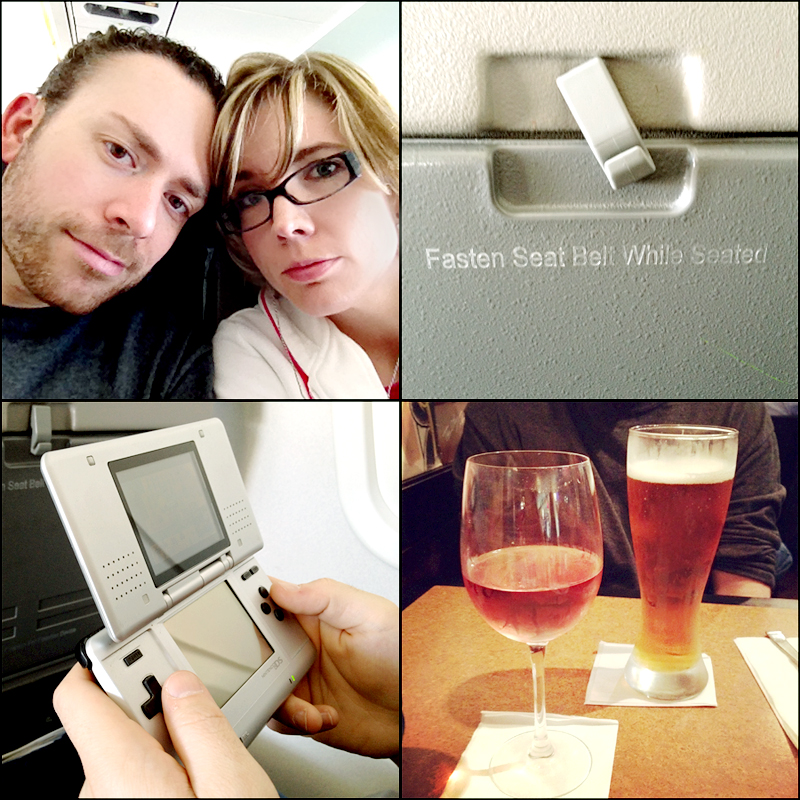 It was  "our turn" to make the trek out to California to see our West Coast family for the holidays this year (er.. last year.  Dang.  I still don't have the hang of this 2012 stuff). We looked for hotels in Carmel to stay at and we loved the one we chose.  I was sifting through some of the photos from that trip (yeah, only 7 weeks later.  DO NOT JUDGE ME.) and I thought of a lil' story to share with all of you.

It's no secret that I loathe flying, but did you know my travel-loving hubby has his own little quirk about traversing the friendly skies?

Let's take, for example, the first flight we ever took together as a couple.  Imagine, if you will, the slight tinkle of the drink trolley as the flight attendant approaches our little 2-seat row and asks if we'd like anything to drink.

"Something to drink?" She asks, her voice laced with sugary syrup.  She already has two square cocktail napkins in her hand - a signal that declining to order something is out of the question?

"I'll have a Diet Coke," I say, while I keep my hands clasped firmly in my lap to hide the slight tremble still present since take-off.

From beside me, Matt responds with no hesitation.  "Ginger ale."

I furrow my brow at him. "Really? I don't think I've ever seen you drink ginger ale."

He stares at the seat back in front of him for a moment, and then looks at me. "I.. I've never flown without drinking ginger ale.  At least not as an adult."

"Seriously?  Why?  You are so not superstitious."

He swallows. "It's just something I have to do."

I give him a look and a slight smile, and he returns it with an added shrug.  Then his face gets very serious.  "I have to do it."

"Ok - I get it, but why not root beer?  Cream soda? Hm.. do they have cream soda on flights?  Because, if they do, that would be awesome.  Anyway.. ginger ale?  I didn't even think you liked ginger ale." I ramble on, thankful for a conversation that's taking my mind off of my own nerves about being on an airplane.

He continues, smiling, "No no, you don't understand.  I have to drink ginger ale on every flight.  I get nervous thinking that one day they might be out of it."

I start to respond, and then burst out laughing.  My Spock-esque rational-minded husband is superstitious about drinking ginger ale on flights and nowhere else.   Seeing as how we are currently floating along at approximately 36,000 feet above the ground, he doesn't want to elaborate on what exactly he thinks will happen if he doesn't have his clear fizzy drink, but I get the picture.

I grin at him. "You never get to make fun of me for being afraid to fly again."

He raises his glass of ginger ale and gives me a half nod.  A silent agreement. 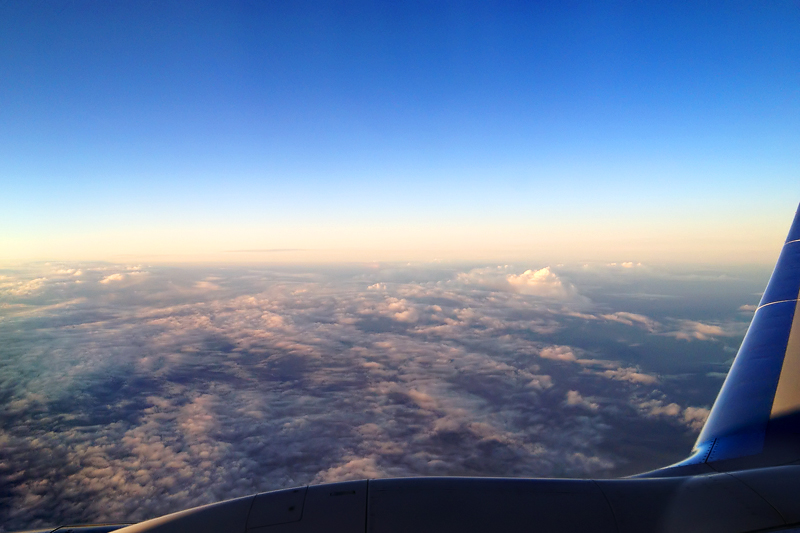 While Googlin' my way around the internet one random afternoon, I happened upon this little article:  Why Do People Always Order Ginger Ale When They Fly? Well, how about that, it seems like Matt is not alone in his need for that particular soda when high in the sky, regardless of the reason behind it. 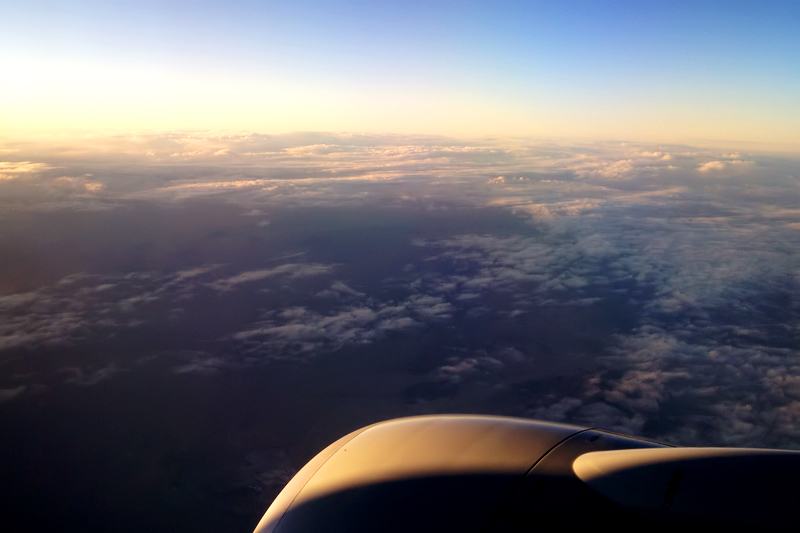 At the very least, I get a little spark of joy on every flight we take together when I can confidently order his beverage for him, and then cast a quick wink his way (still hiding my own trembling hands beneath the tray table, of course).